Digital Coupon Popularity Will Continue to Increase in 2016 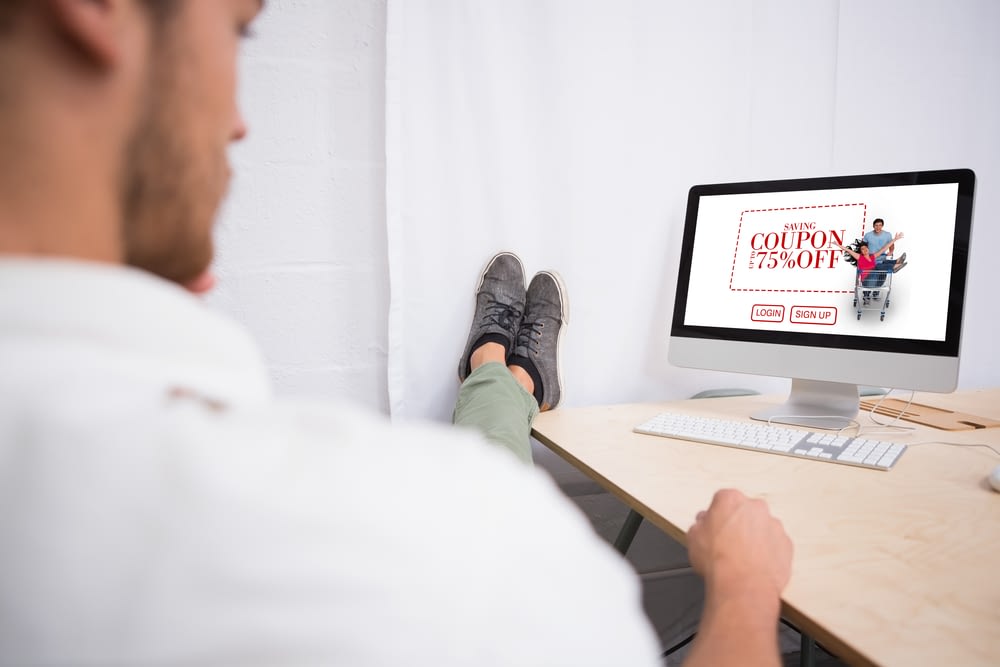 Early estimates going into 2016 indicated that around 96 percent of mobile devices users would search for a digital coupon this year. When you consider the sheer number of people who regularly use internet-capable mobile devices throughout the United States, which is an absolutely staggering figure that says a lot about the ways people are shopping in today’s more digitally connected world.

It also says a great deal about digital coupons, which have, for many customers, become the go-to way to take advantage of unique deals at stores and restaurants in their areas. 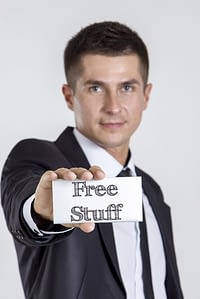 No longer do you have to rely on print coupons in the newspaper or mailers. Now you can start transitioning to online restaurant coupons using FansRave®, a local listing and marketing site built specifically for restaurants. Using FansRave® you can create and share smartphone-friendly coupons for up to hundreds of restaurant locations in minutes. Why should I use digital coupons?

According to an infographic developed by Shop Pirate Coupons, here’s what the state of digital coupons currently looks like and where it’s going:

For more information about the importance and prevalence of digital coupons in 2016, contact the team at That’s Biz.