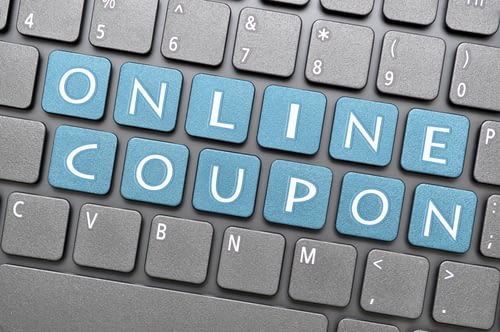 According to a 2014 study by Forrester, brands and retailers are still using coupons despite being rather ambivalent about them because, simply put, they just work.

One question in the survey asked participants, “How do you typically find digital coupons, offers or online promotion codes on your computer/tablet?” Email from retailers was far and away the top response, with 71 percent of computer users and 59 percent of tablet users saying it is their primary means of accessing digital coupons. More than half of respondents also said they get coupons from search engines, with other big vote-getters including emails sent from deal sites, retailer websites and coupon websites.

Even though there is still a relatively small percentage of coupons that are actually delivered digitally, they still have a significant effect on the way people spend money. Some other important findings from the survey include: 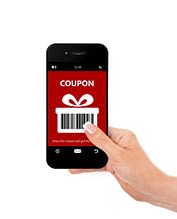 Approximately 96 percent of all mobile users are expected to search the web for a digital coupon this year in hopes of getting the best value for their purchase. This represents a significant increase from 2014, when that figure was just over 70 percent.

Restaurants that are looking to employ coupon strategies can look to the results of this survey as more evidence that coupons help to drive greater customer loyalty, encourage immediate action and can actually lead to even more spending.

For more information about how you can work with That’s Biz to develop a coupon strategy that fits your restaurant, contact our team today.